EcoMondo 2022 – Commit to the Mission Charter to contribute to a healthy “pollution free” MED | Rimini, Nov. 9, 2022
Hybrid workshop “Working together towards a Mediterranean lighthouse for the Mission Restore our Ocean and Waters” | Barcelona, March 1st 2022
EcoMondo 2021 – Connecting the system of Ports and Harbours to unlock the potential in preventing and reducing the effects of Marine Litter across the Mediterranean Sea| Rimini, October 27, 2021
EcoMondo 2021 – The BlueMed Pilot healthy plastics-free Mediterranean Sea towards the 2030 targets: the strategy developed by the plastic producing and transforming operators of the area | Rimini, October 26, 2021
Unlocking the potential of Ports and Harbours in preventing and reducing the effects of Marine Litter – BlueMed Pilot workshop | Venice, September 14, 2021

In the following a non exhaustive list of important organisations which focus on blue-growth related issues. 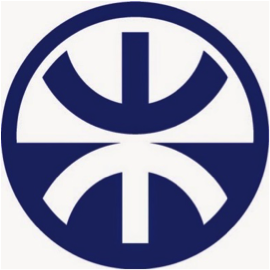 Union for the Mediterranean 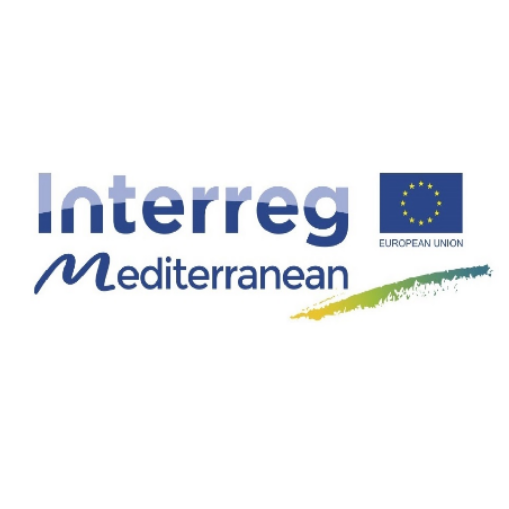 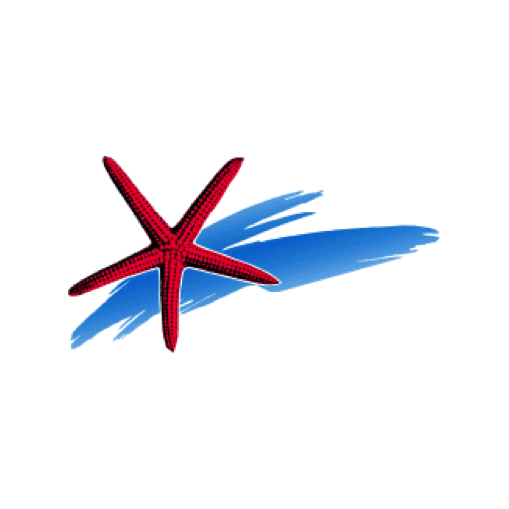 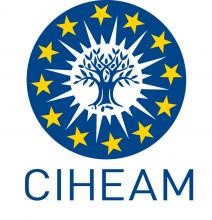 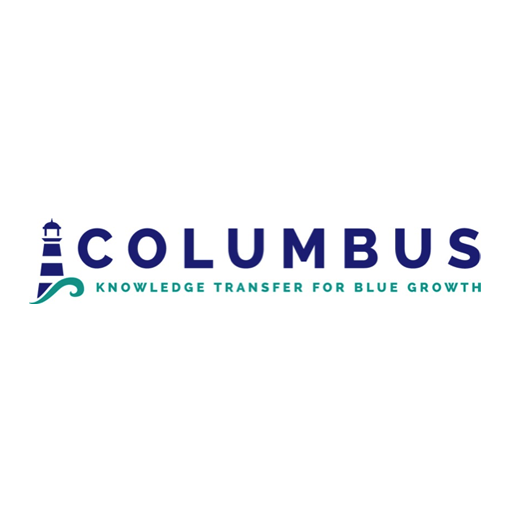 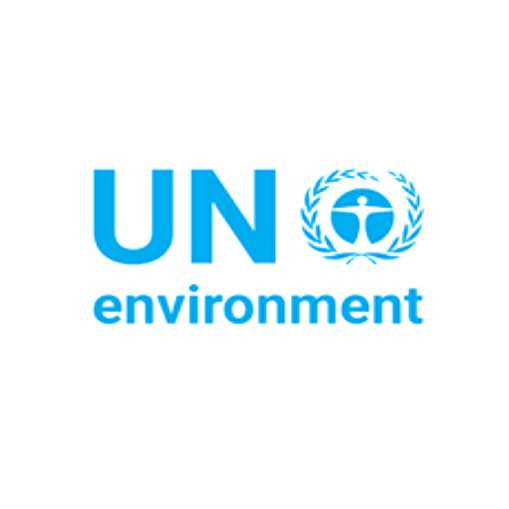 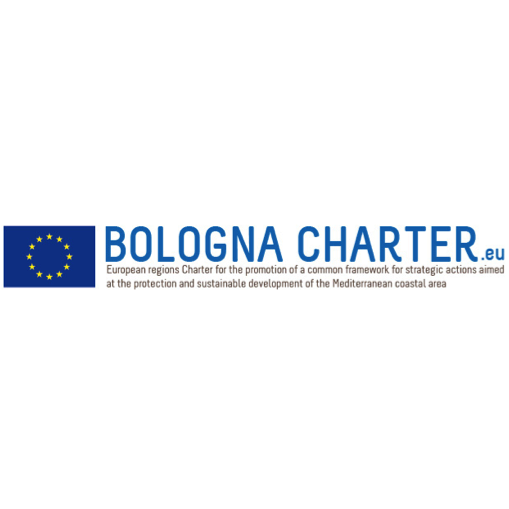 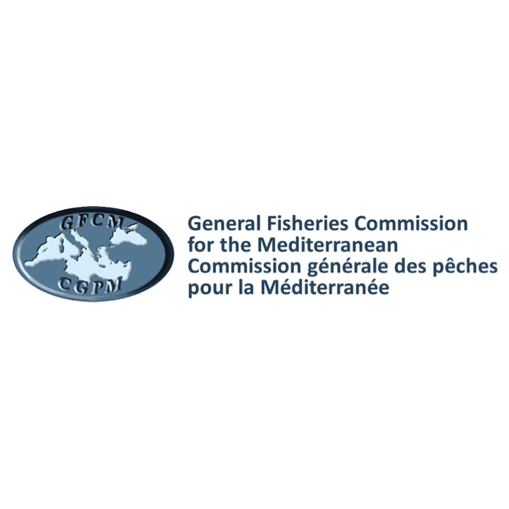 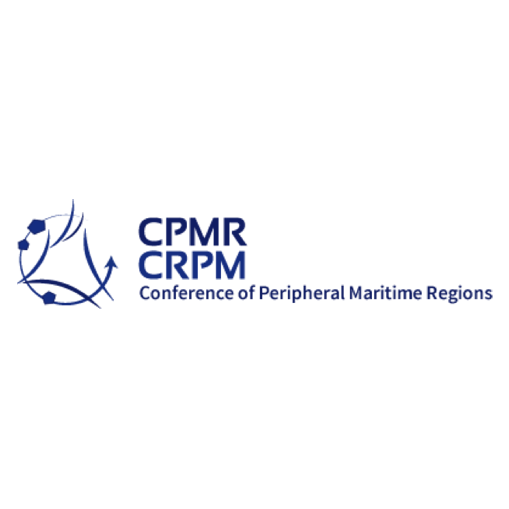 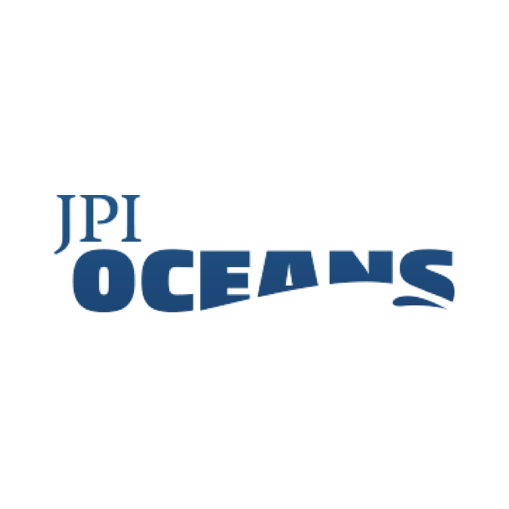 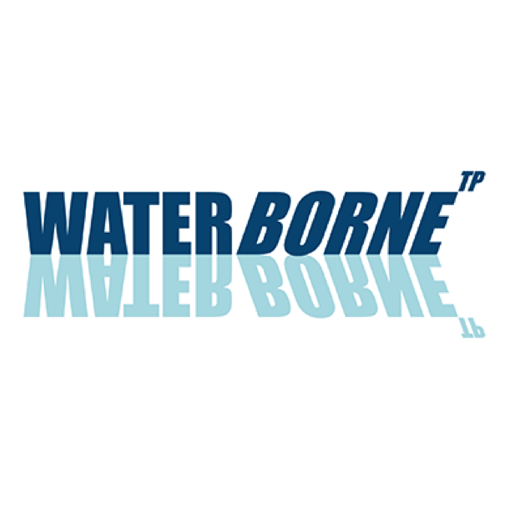 The European research and innovation platform for waterborne industries 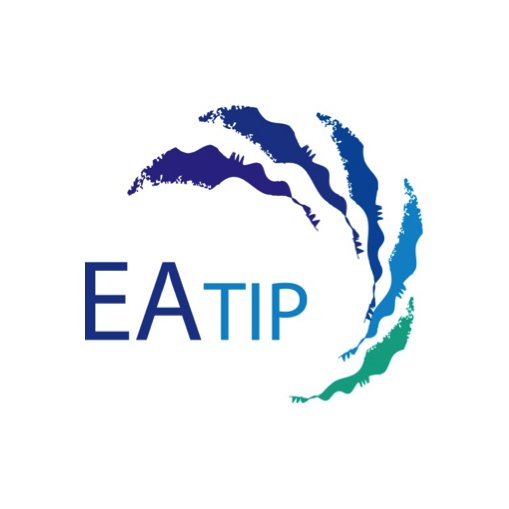 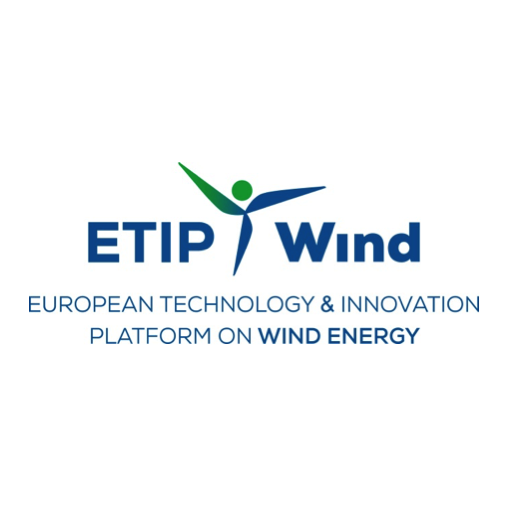 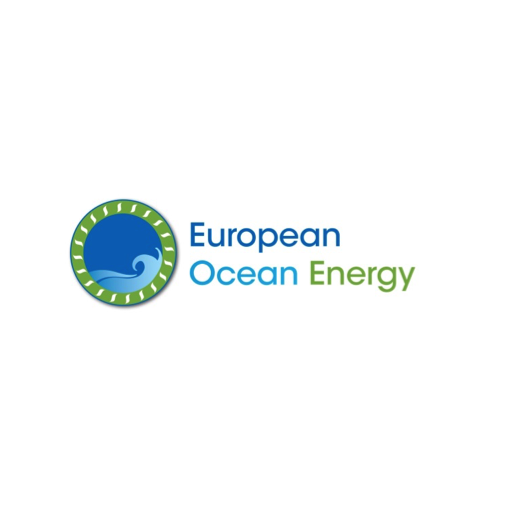 Updated lists of blue projects, actions and news from the Blue Economy community can be consulted at the following platforms and repositories:

In order to achieve BLUEMED’s objectives identified in the Strategic Agenda, research infrastructures (RI) are key. RI have strongly developed in the past year and cover already a large proportion of the scientific needs of research and innovation communities.

Two major stakes will be addressed during the BLUEMED project: first, sharing RI – how to link and to facilitate collaboration between different scientific domains and stakeholders in order to boost knowledge and innovation; second, long-term sustainability of RI – how to maintain them, how to upgrade their equipment and tools, and how to enhance training of users.

In the following, the BlueMed approach to the issues pertaining Research Infrastructures in the Mediterranean, and a mapping of the existing resources and actors.

RI occupy an important portion of the BlueMed Strategic Research and Innovation Agenda and are mentioned in the following goals and actions:

The list is by definition incomplete and continuously evolving.

DIRECTIVES AND OTHER REGULATORY ACTS

News and announcements from the Blue Community

Twitts from the Blue Community